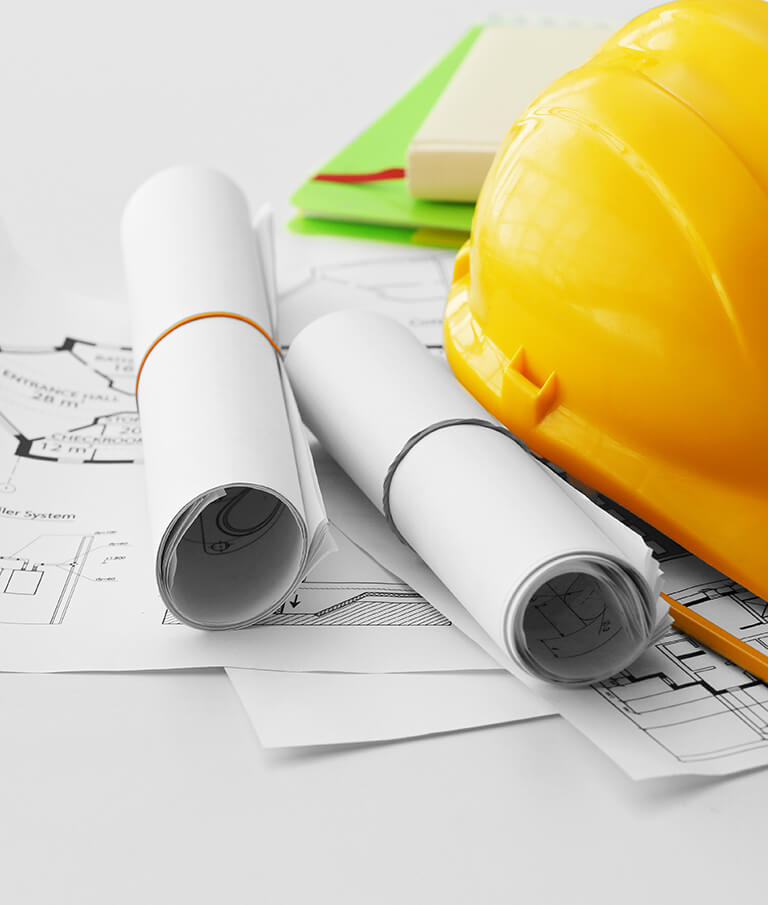 Zetland Group was established in 2006 and has grown throughout the years to become specialists in consenting of development, primarily within the energy sector.

In order for the UK to meet it’s net-zero commitment by 2050, significant decarbonisation of the UK power sector is required, thus meaning a greater need for energy security. Achieving this can be done by swiftly increasing build rates on low-carbon / high-generation renewable energy sources such as wind and solar power and championing an increased use of electrical energy. Coupling this with more research and investment in non-variable generation technologies, such as weight drop and battery storage, will help UK businesses work towards the 2050 goal.

Zetland Group is well versed in balancing National Planning Policy with sound development objectives to secure planning permission and any other necessary regulatory consents on time and within budget. In order to advise and assess developments we hand pick independent and trusted consultants who are experts in their field – this unique approach ensures that impact assessments are robust and the possibility of any conflict of interest is immediately eliminated.

Our awareness of the vital role that hydrogen has to play in the UK meeting its net-zero commitment is a key driver towards Zetland Group’s long term commitment in this area. Significant volumes of low-carbon hydrogen must be produced within multiple industrial clusters by 2030, it then has to be used by industries and in applications that do not initially require major infrastructure changes (i.e. power generation, gas network injection and depot-based transport). Until a time that a surplus of renewable electricity exists to produce sufficient quantities of hydrogen, Methane Reformation combined with Carbon Capture and Underground Storage gives provision for immediate production and distribution. UK produced methane (natural gas) used in the reformation process has a pre-reformation footprint of circa 13.8g CO2/kWh, this is a 77% CO2/kWh improvement on imported LNG. With this at the forefront, Zetland Group continues to support the exploration and production of UK generated natural gas as an immediate and vital step in the transition to net-zero.

20 years international experience in the oil and gas industry, specialising in Regulatory compliance.

Elizabeth has 20 years’ experience in town planning, in both the public and private sectors, eight of which working for the North York Moors National Park Authority.

Tony has 12 years’ international experience in health, safety and environmental management, in both the public and private sectors.

Nigel has over 20 years of experience in environmental assessment and planning; 15 of which have been spent in the energy sector. 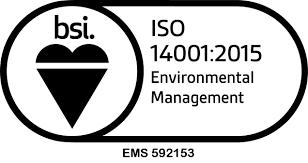 We trust Zetland on everything connected with our site.

There is incredible peace of mind knowing that you’re in the hands of professionals.

The service at Zetland has added a great value to our project.